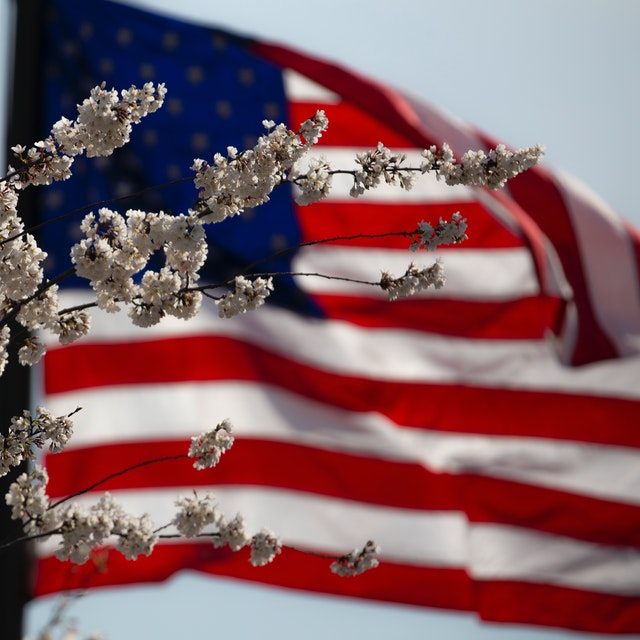 (National Council Licensure Examination) is an examination for the licensing of nurses in the United States. There are two types, the NCLEX-RN and the NCLEX-PN. After graduation from a school of nursing, one takes the NCLEX exam to receive his or her nursing license. A nursing license gives an individual the permission to practice nursing, granted by the state where he or she met the requirements.

NCLEX examinations are developed and owned by the National Council of State Boards of Nursing, Inc. (NCSBN). The NCSBN administers these examinations on behalf of its member boards which consist of the boards of nursing in the 50 states, the District of Columbia, and four U.S. territories, American Samoa, Guam, Northern Mariana Islands and the Virgin Islands.

To ensure public protection, each board of nursing requires a candidate for licensure to pass the appropriate NCLEX examination, NCLEX-RN for registered nurses and the NCLEX-PN for vocational or practical nurses. NCLEX examinations are designed to test the knowledge, skills and abilities essential for the safe and effective practice of nursing at the entry-level.

NCLEX examinations are provided in a computerized adaptive testing (CAT) format and are presently administered by Pearson VUE in their network of Pearson Professional Centers (PPC). The NCLEX is a type of exam called a criterion-referenced examination. According to the chapter, “NCLEX: What You Need to Know,” in the textbook Nursing Now, a criterion-referenced examination is a “test that compares an individual’s knowledge to a predetermined standard rather than to the performance of others who take the same test.” With computerized exams such as this, the computer selects which question you are asked based on how you answered the previous question. The NCLEX covers a wide range of material. The individual will be scored by their ability to think critically about decisions involving nursing care.

Learn more about Immigration Attornies on the west coast or east coast.