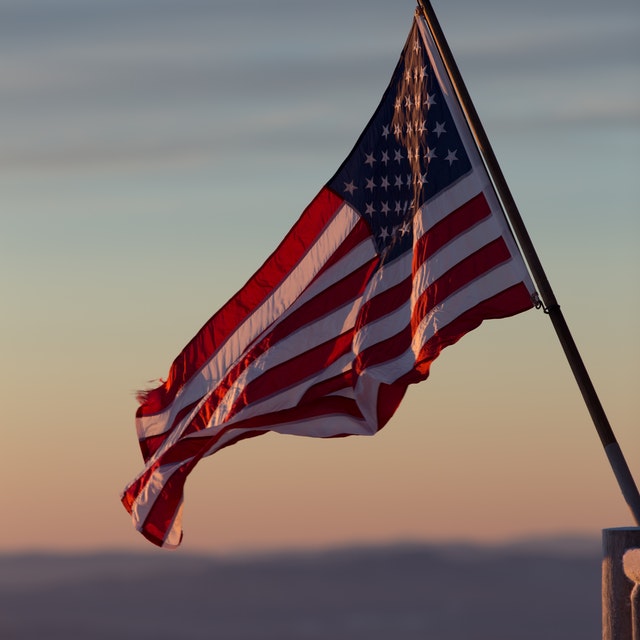 A clinician rightly considered how patient care could be adversely affected if a proposal put forth by senior management to close the rapid response team was implemented. The only nurse on the board drew to the attention of her colleagues how rapid response teams quickly bring needed resources to a patient who has developed a life-threatening complication.

She went on to state that the rapid response teams is one of the six nursing strategies that is recommended to prevent avoidable deaths. It is designed to intervene when a patient’s condition starts to worsen but before he or she experiences cardiac arrest.