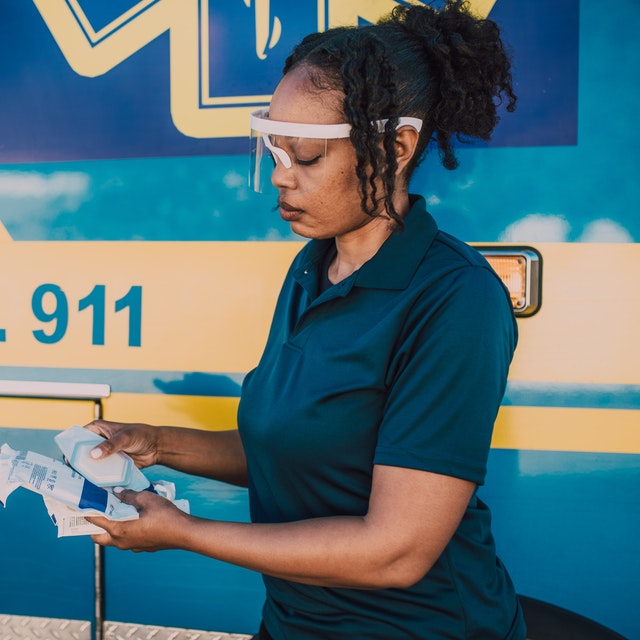 Americans Rate Nurses the highest on Honesty and Ethical Standards

Americans say nurses have the highest honesty and ethical standards. Sadly congressmen and car salesmen were given rank among the worst. Nurses are felt to have “very high” standards of honesty and ethics,. However there is a 7% rating for members of Congress and 8% for car salespeople.

Nurses have always been at the head of the list each year since they were first included in 1999. There is one exception when, after 200 firefighters were included in response to their work during and after the 9/11 attacks. Since 2005, at least 80% of Americans have said nurses have high ethics and honesty.