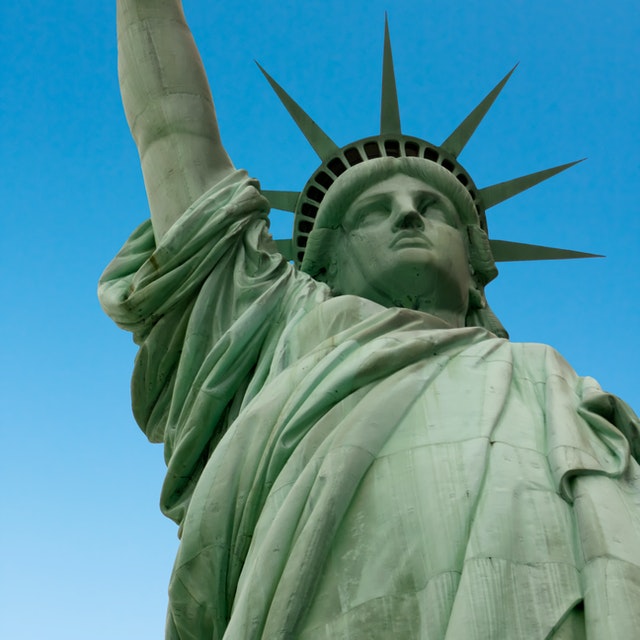 America has always been a nation of immigrants By the 15th century, the first Europeans, led by the Spanish and French, had begun establishing settlements in what would become the United States. In 1607, the English founded their first permanent settlement in present-day America at Jamestown in the Virginia Colony.The majority of immigrants came to America seeking economic opportunities. However, because the price of passage was steep, an estimated one-half or more of the white Europeans who made the voyage did so by becoming indentured servants.

Another group of immigrants who arrived against their will during the colonial period were black slaves from West Africa. The U.S. Civil War (1861-1865) resulted in the emancipation of approximately 4 million slaves. Although the exact numbers will never be known, it is believed that 500,000 to 650,000 Africans were brought to America and sold into slavery between the 17th and 19th centuries.

Between 1815 and 1865. The majority of newcomers hailed from Northern and Western Europe with almost one-third from Ireland, which experienced a massive famine in the mid-19th century. Indeed In the 1840s, almost half of America’s immigrants were from Ireland alone. Typically impoverished, these Irish immigrants settled near their point of arrival in cities along the East Coast. Between 1820 and 1930, some 4.5 million Irish migrated to the United States.

The 19th century saw the United States receive some 5 million German immigrants. Many of them journeyed to the present-day Midwest to buy farms or congregated in such cities as Milwaukee, St. Louis and Cincinnati. In the national census of 2000, more Americans claimed German ancestry than any other group.

During the mid-1800s, a significant number of Asian immigrants settled in the United States. Lured by news of the California gold rush, some 25,000 Chinese had migrated there by the early 1850s. Following the Civil War, the United States experienced a depression in the 1870s that contributed to a slowdown in immigration.

One of the first significant pieces of federal legislation aimed at restricting immigration was the Chinese Exclusion Act of 1882, which banned Chinese laborers from coming to America. Californians had agitated for the new law, blaming the Chinese, who were willing to work for less, for a decline in wages.

For much of the 1900s, the federal government had left immigration policy to individual states. However, by the final decade of the century, the government decided it needed to step in to handle the ever-increasing influx of newcomers and designated Ellis Island in New York Harbor near the Statue of Liberty, as a federal immigration station. More than 12 million immigrants entered the United States through Ellis Island during its years of operation from 1892 to 1954.

1880 to 1920 was a time of rapid industrialization and urbanization, America received more than 20 million immigrants. Beginning in the 1890s, the majority of arrivals were from Central, Eastern and Southern Europe. In that decade alone, some 600,000 Italians migrated to America, and by 1920 more than 4 million had entered the United States. Jews from Eastern Europe fleeing religious persecution also arrived in large numbers; over 2 million entered the United States between 1880 and 1920. 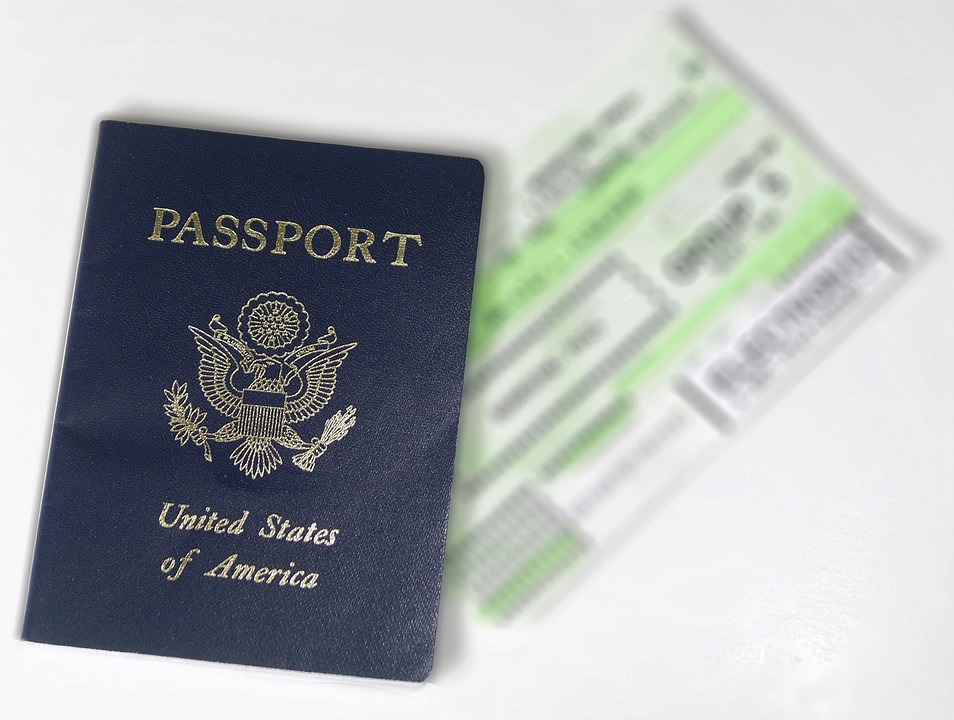 In 1965, Congress passed the Immigration and Nationality Act, which did away with quotas based on nationality and allowed Americans to sponsor relatives from their countries of origin. As a result of this act and subsequent legislation, the nation experienced a shift in immigration patterns. Today, the majority of U.S. immigrants come from Asia and Latin America rather than Europe.

Adevia Health has long experience of recruiting nurses for US hospitals. Over the years we have built excellent relationships with two immigration attorneys which are fully conversant with facilitating the immigration of healthcare professionals.

Musillo Unkenholt LLC is a full-service immigration law firm headquartered in Cincinnati, Ohio and serving clients throughout the United States and the world. Their attorneys have vast experience in an array of immigration processes. They focus on business immigration matters for a range of industries, including healthcare, information technology, recruitment, staffing, construction, engineering, finance, and consulting.

Immigration Solutions Inc, highly energized group of individuals with a wealth of experience on a complete spectrum of us immigration issues. The company is extremely motivated and sensitive to the urgency in immigration matters.

Nurses can also obtain a good overview from the US Immigration Service website: