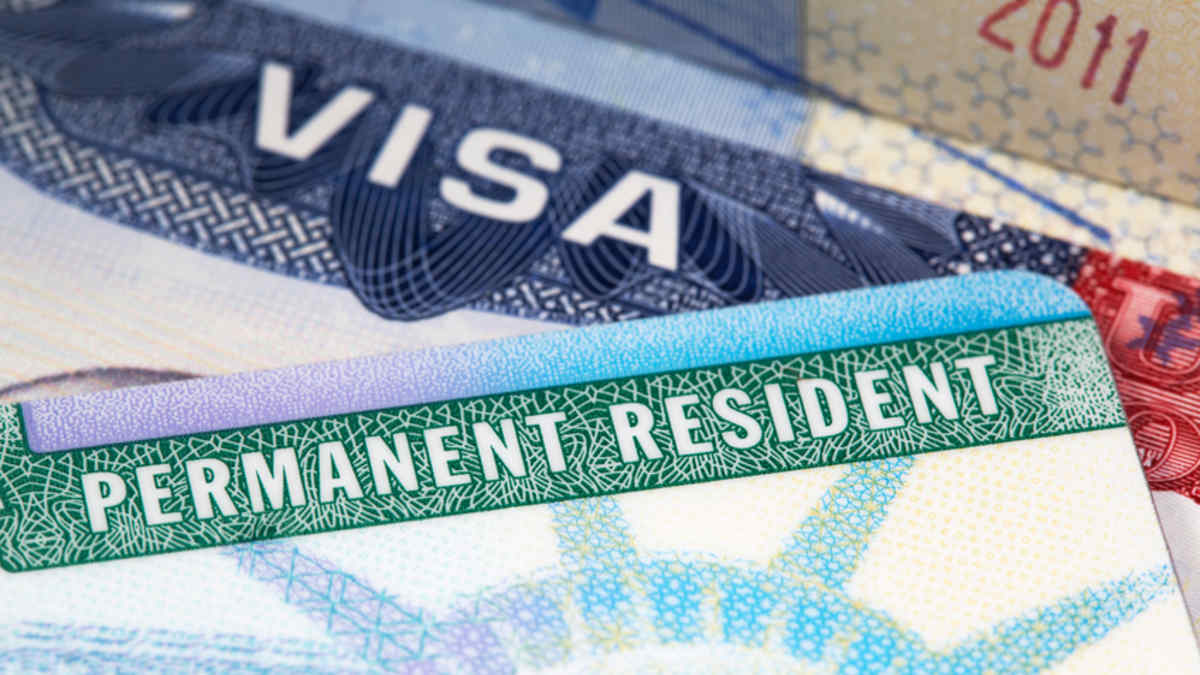 Who is a Green Card Holder (Permanent Resident)?

Someone who has been given authorization to live and work in the United States on a permanent basis is a Green Card holder (permanent resident). The permanent resident card, commonly called a “Green Card.” is proof of that status. All our nurses and families receive Green Cards.

One becomes a permanent resident in several different ways. Usually individuals are sponsored by a family member or employer in the United States. Alternatively, and more rarely, individuals may become permanent residents through refugee or asylum status or other humanitarian programs. Also in some cases, one can to file for oneself.

US Green Card and US Citizenship ” What’s the Difference?

Normally, green card holders must wait some years before applying to become U.S. citizens. This is called “naturalization.”. Of course there are other ways eg by birth in the U.S. and by birth overseas to a U.S. citizen parent.

US Permanent Residence ” Rights and Benefits.

The resident receives a photo identity card that is, literally, green. The card is evidence that he or she has the right to live and work in the U.S. on a permanent basis; to travel and return; and to petition for close family members to also receive green cards.

Importantly, green card holders cannot do everything that U.S. citizens can. For example they cannot vote in U.S. elections or remain outside the U.S. for unlimited amounts of time or indeed make their home elsewhere ” doing so will result in abandonment of their residency and refusal of their request to re-enter the United States. Also they can lose their residency rights by failing to advise U.S. Citizenship and Immigration Services (USCIS) of changes in their address, committing crimes or acts of espionage or terrorism etc. As such it is a good idea to apply for US citizenship as soon as is practicable.

The highest status someone can attain under U.S. immigration law is U.S. citizenship. It gives a permanent right to live in the United States and no longer subject to the grounds of deportability that affect green card holders.

U.S. citizens can vote, and can petition for a longer list of foreign national family members to join them in the U.S. than permanent residents can ” for example, unlike green card holders, they can petition for their parents (as immediate relatives), their married children, and their brothers and sisters