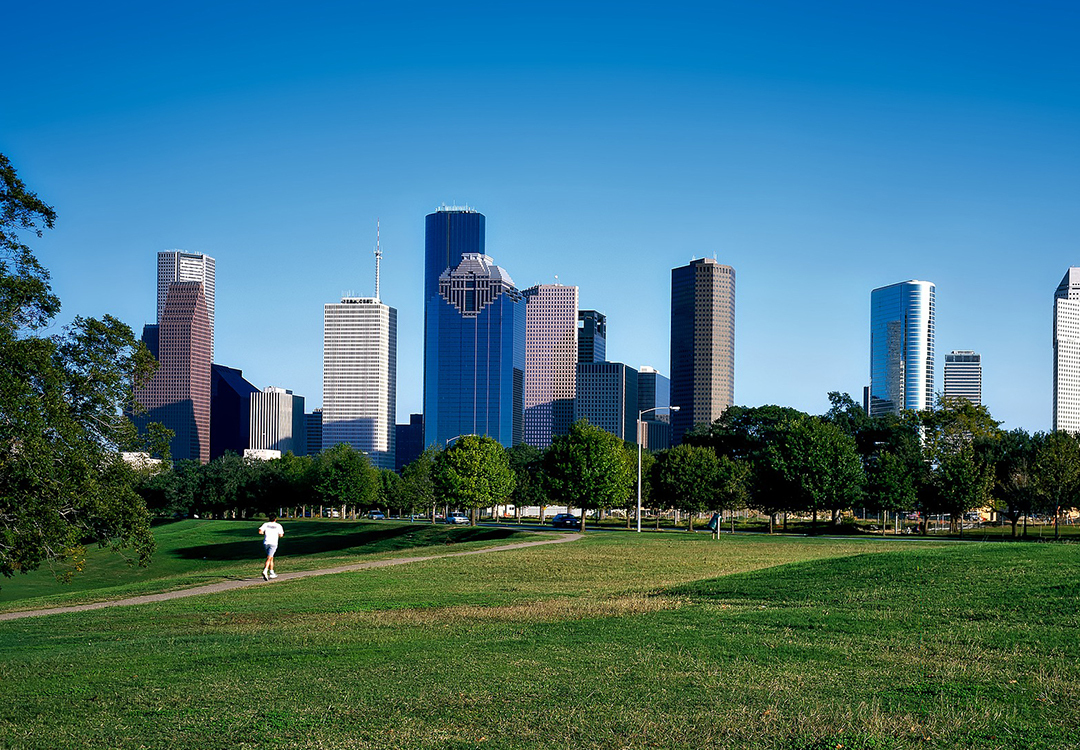 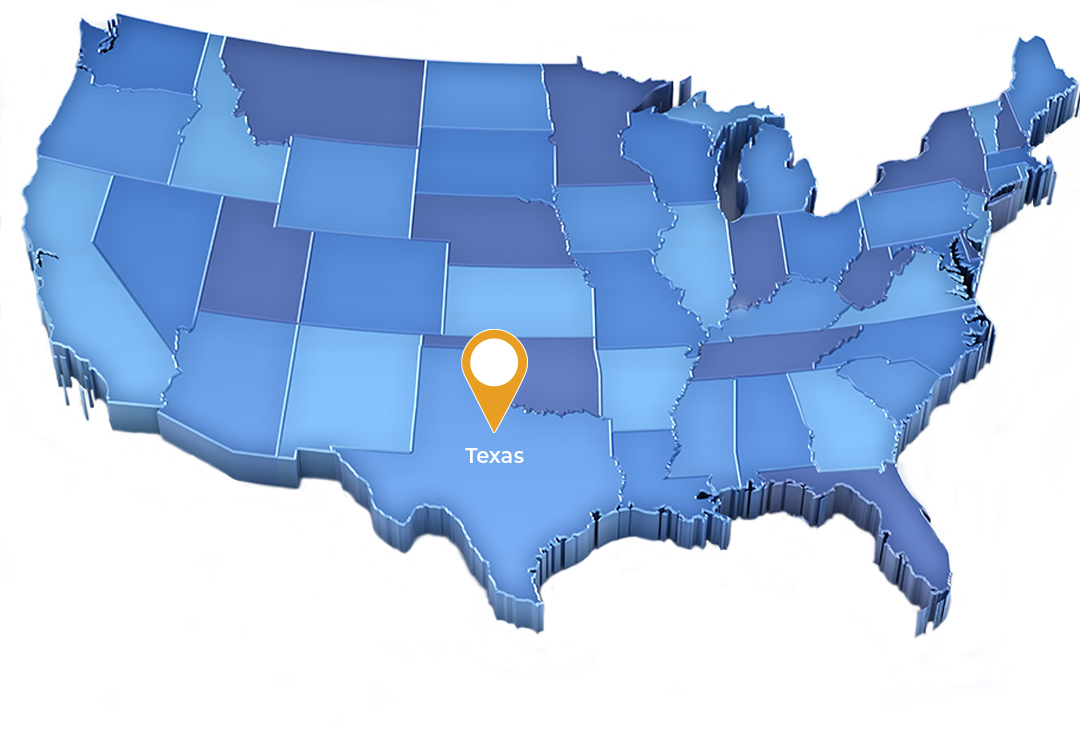 Welcome to Texas! Known as the ‘Lone Star State’, Texas is the second-largest state by land area and population, at nearly twice the size of Germany. The city of Houston is the most populous city in Texas, and 4th largest in the U.S. Texas has a wide range of geographies and climates, from vast, hot deserts, to large flowing rivers, and snowfall in the winter months, to high temperatures in summer that can rise up to 40 degrees.

America is one of the most exciting places in the world that nurses from all over aspire to gain valuable experience, as well as make a decent living. The life of an American nurse can be very rewarding, as it is a valuable and high-paying industry to work in. A nurse through Adevia Health’s recruitment and training program will typically earn $4,000 a month after tax.

Housing in America is very affordable for nurses. The average rent for a 3-bedroom house in Texas will cost you $913 per month, while a 4-bedroom house will cost you $1,110 per month. This will give you a lovely space for you and the family, where you can spend quality time sitting around the fireplace, having a family movie night or barbequing your favourite dish in the garden. If you prefer apartments, you can expect to pay $734 a month in rent. 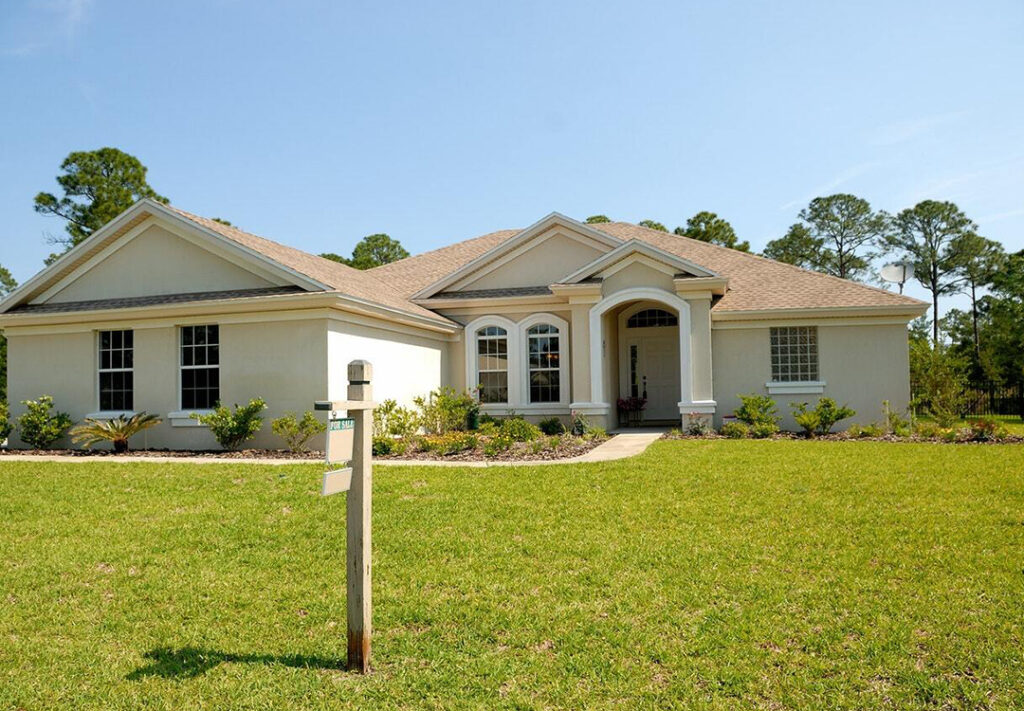 Getting around in Texas is also not a problem at all. A monthly pass for the subway will cost you $40 a month. If trains are not your preferred mode of transport, then financing a car would be your best option. Car financing in Texas is relatively cheap compared to the rest of America. The average price you will pay per month for a new car in Texas is $505, and a used car at $354, leaving you with $2,197 still to spend for the month.

Don’t forget about putting food on the table. The average adult is estimated to spend $320 per month on essential groceries. This leaves you with $1,877 to do with what you wish. Send money back home to the family, buy those new shoes, go to that fancy restaurant or invest that extra money into savings to own a house in America one day.

Foreign national children in America have the same rights as any other child to primary and secondary education. In Texas, unless your child falls into a specific exception, the state requires children between the ages of 6 and 18 to attend school. The Texas public school system offers tuition-free education for all Texan children irrespective of race, religion or ability. 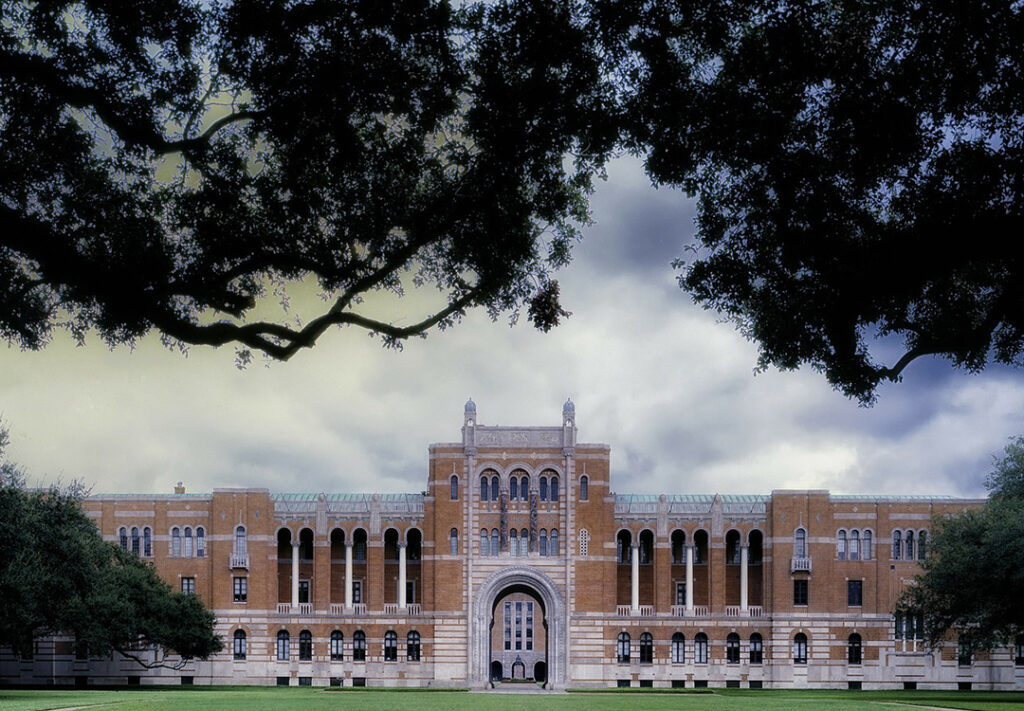 Texas is known for its high-tech industries. Companies such as NASA have their training facilities and SpaceX with their testing facilities located in Texas. The NASA Space Center in Houston hosts interactive exhibits, presentations and attractions that will help you understand the past, present and future of the universe. You will also be able to watch astronauts train for missions, touch a real moon rock brought back by Apollo 17 or tour NASA’s control center. 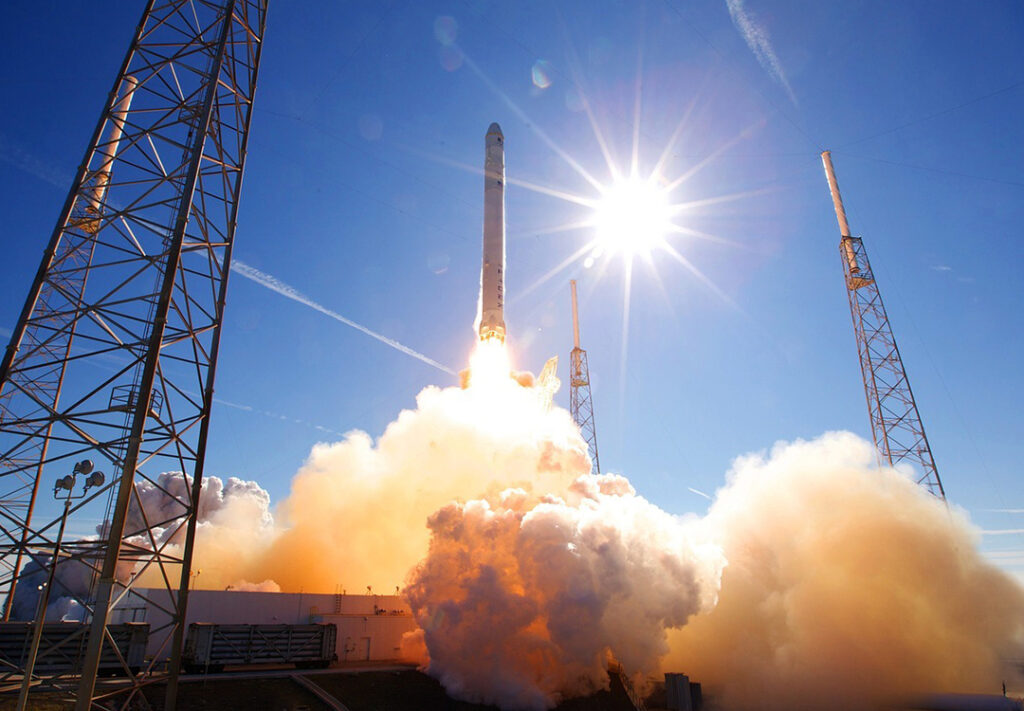 Then there is also the beautiful Lady Bird Lake located in Austin. Known for its excellent hiking, biking, fishing and running trails (and for providing Austin with a beautiful skyline), Lady Bird Lake is where Austin locals go to relax and soak up some of the beauty of this man-made reservoir.

As Texas is located on the border of Mexico, the state has adopted some of the Mexican cultures into its own. Famous for its food, one popular style of cuisine is Tex-Mex. This type of cuisine is characterised by its heavy use of cheese, meat, beans, peppers and hot chili often put in a tortilla. Texas is also home to some of the biggest names in sport in America, such as the Dallas Cowboys in American Football and The San Antonio Spurs in Basketball. 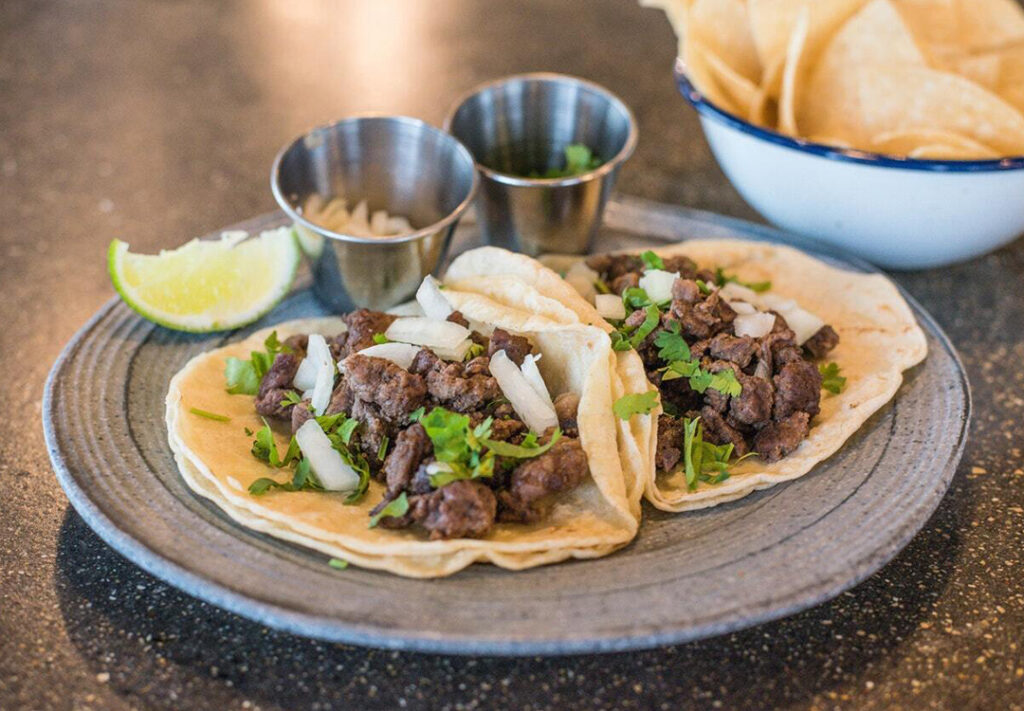 If arts and theater also interest you, then Texas has a great variety of options for you. The hub of this culture is located in Houston at the Houston Theater District. The formation of this district is made up of performing arts from opera to ballet. The district also contains numerous lively restaurants, parks, plazas and movie theaters which are visited by more than 2million people each year.

Texas has lots to offer for you and the whole family, from affordable housing to eating the traditional food and spending your weekends fishing on the many lakes. If this excites you, and you would like to find out more on the process of working in the U.S, then visit this page: https://adevia.com/destinations/usa/