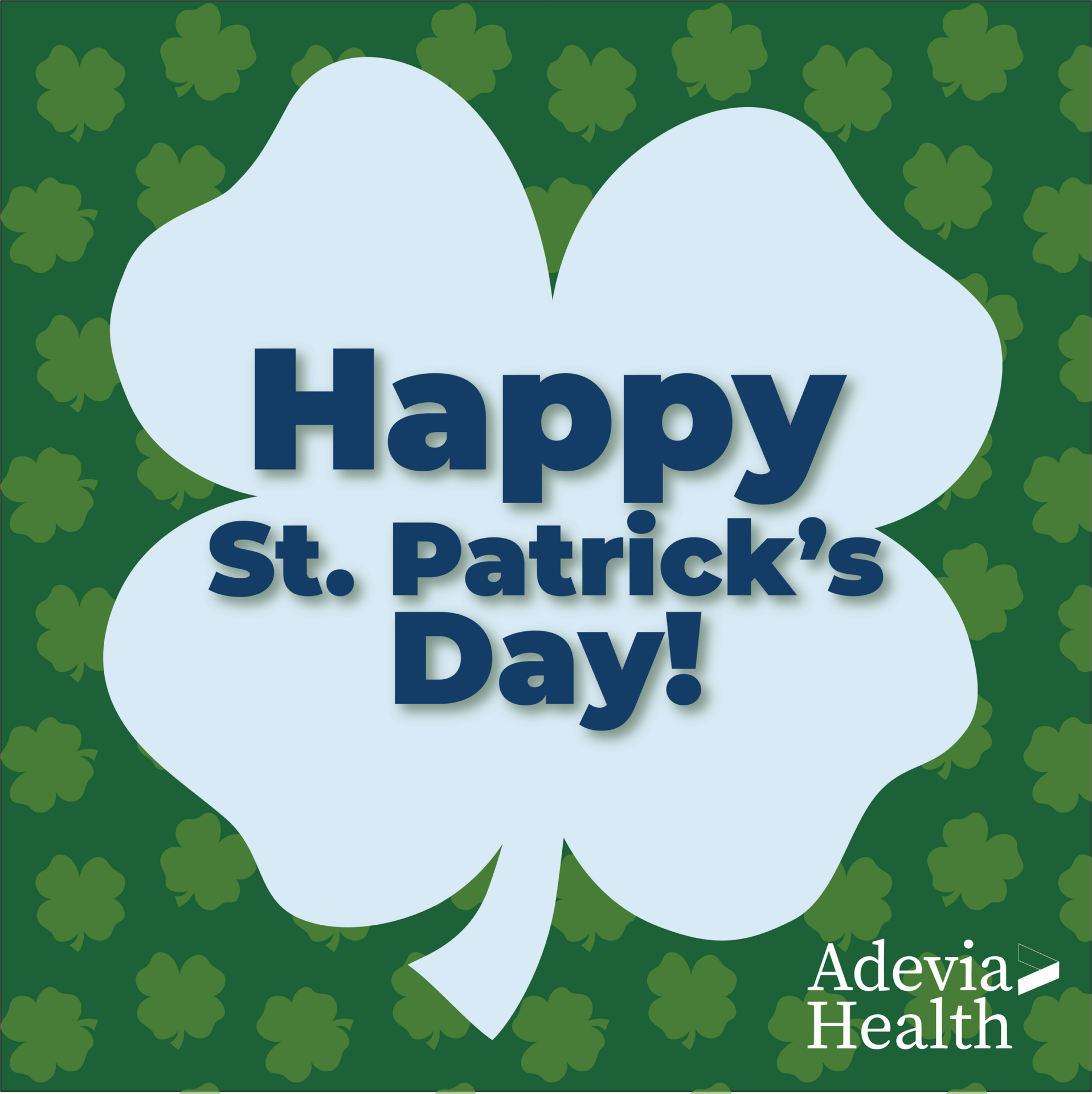 Should you find yourself in the U.S. on St. Patrick’s Day, you might be surprised by the lively festivities that take place! While it is not an official holiday, St. Patrick’s Day is a big deal in the United States, especially in New York City where there is a large Irish diasporic population. Irish immigrants have been seeking better living conditions in the United States since the 1800s and, as a result, there is a sizeable population of Irish-Americans living in America.

St. Patrick’s Day is a celebration of Irish and Irish-American culture as well as Saint Patrick, the patron saint of Ireland. Celebrations typically involve music, social parties, and large-scale festivities. Every year, New York hosts the largest parade in the world to commemorate St. Patrick’s Day, and the city of Chicago dyes the Chicago River green to mark the occasion.

As you can see, St. Patrick’s Day is an extremely popular and widely celebrated holiday, one which celebrates the endurance, good humour, and vivacious spirit of the Irish people. On March 17th, be sure to wear green and pin a shamrock to your clothing for good luck!