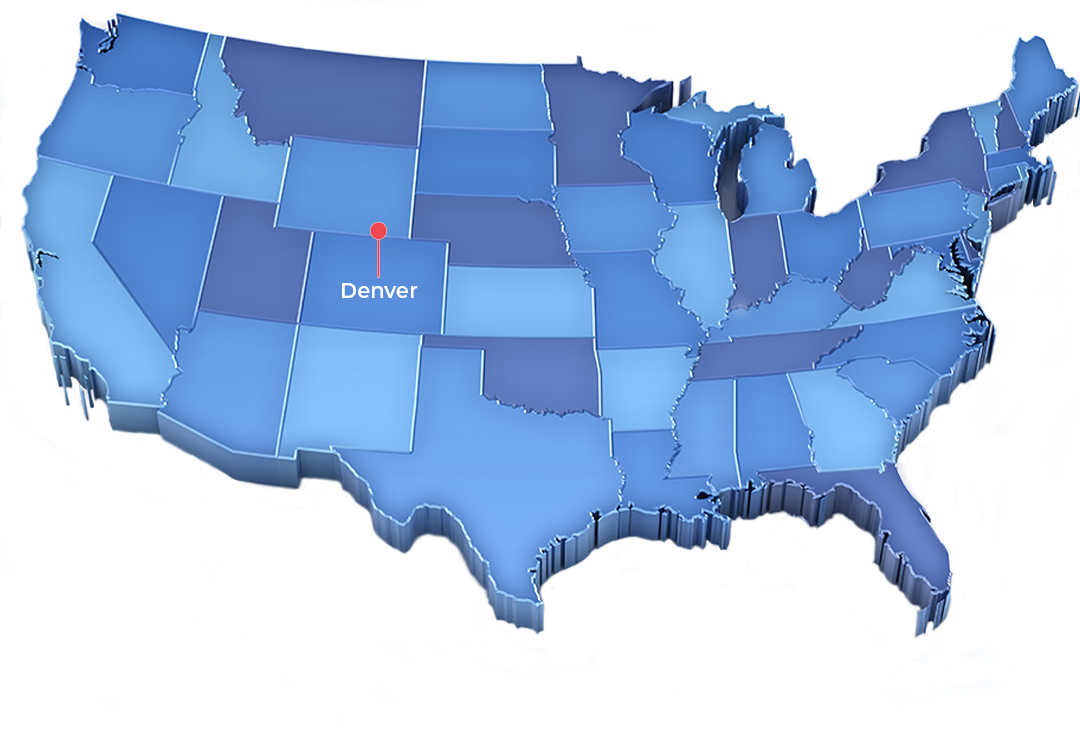 In 1858, there was not a single person living in the Denver area. Thirty years later, Colorado became a state and had a big boom because of gold in the mountains, and Denver found its place as the home of railroad connections around the country. Denver was established by Spanish pioneers in search of gold. This same spirit of adventure and opportunity is still alive and well in the Mile-High City.

How was it named?

The city’s name, Denver, was named after James Denver, the Kansas Govenar. It was named after the Governor in hopes of gaining political favour. Unluckily, by the time the town was named, Governor Denver had retired.

The nickname for Denver is the Mile-High City, and there’s a very good reason for that. Parts of the city sit at exactly 1 Mile (1,61km) above sea level. Athletes love training in Denver because they’re more efficient at lower elevations, and golfers love to play because the ball flies 10% further. 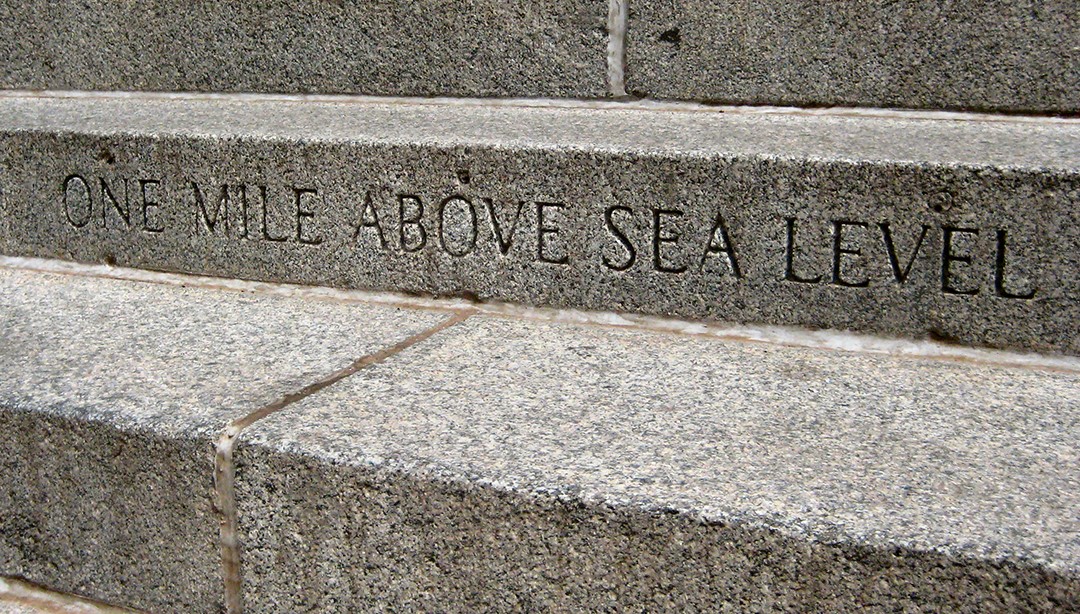 The city is nestled in the foothills of majestic rocky mountains, but the city isn’t in the mountains itself. This fact can surprise people new to the area, but they settle down when they realize that this place has a nice view of 200 mountain peaks. Due to the city’s location, it gets 300 days of sunshine every year. Unlike most cities in America that have snow in winter all the time, the snow in Denver melts quickly within hours of the sun coming out. 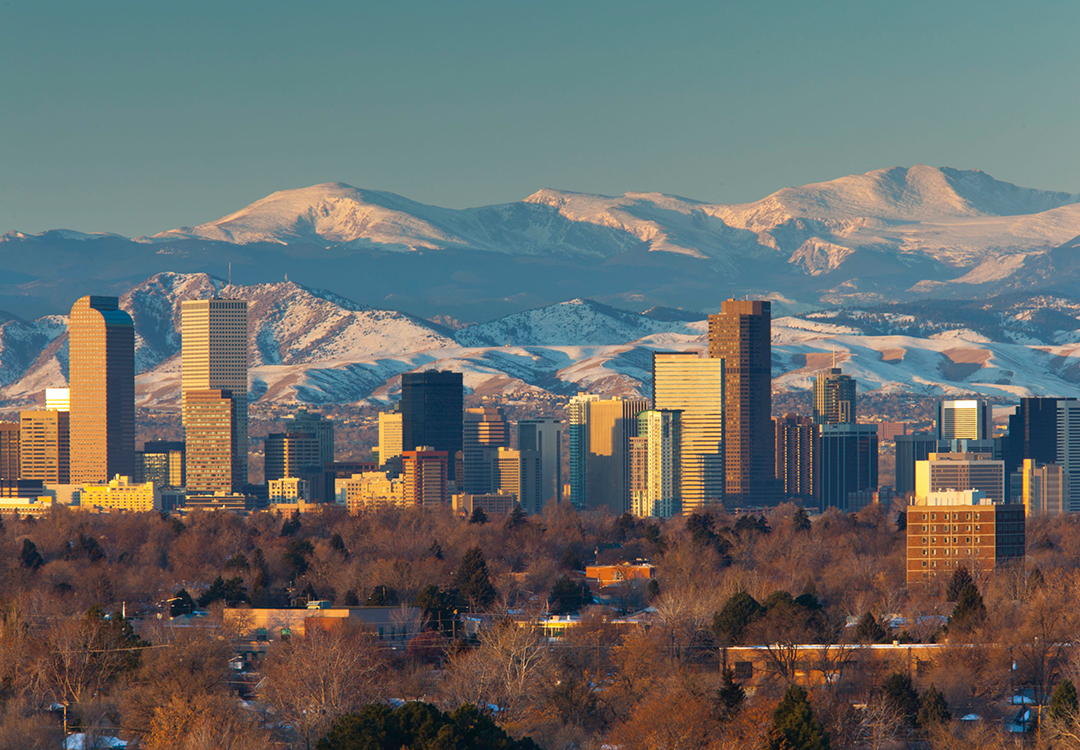 The city is known to have the largest population of Baby Boomers in the country, but the times are changing. It was recorded that the population of millennials has grown higher than that of the older generation. Even now, this city is becoming even more popular and growing even faster. During the period between 2010 and 2015, the population of the city increased by 13.8%.

Denver is such an amazing place that tons of people flock to the city every year. It is also highly attractive to youthful generations like millennials, Generation Y, and even Gen Next. As one of the most educated populations, Denver welcomes a variety of cultures and perspectives.

Additionally, the Mile-High City has year-round events that highlight music, art, and various holidays. Explore the Art District on Santa Fe, walk along the longest commercial street in the United States (the Colfax Avenue), look through art galleries, and eat amazing food from various food trucks. 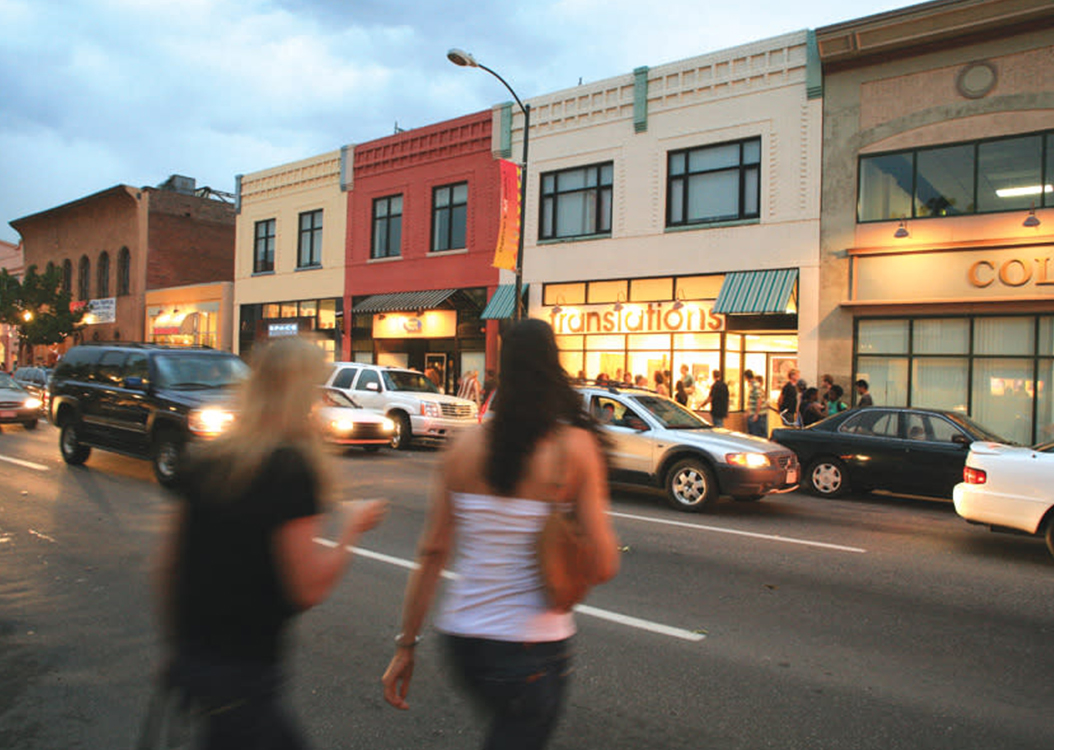 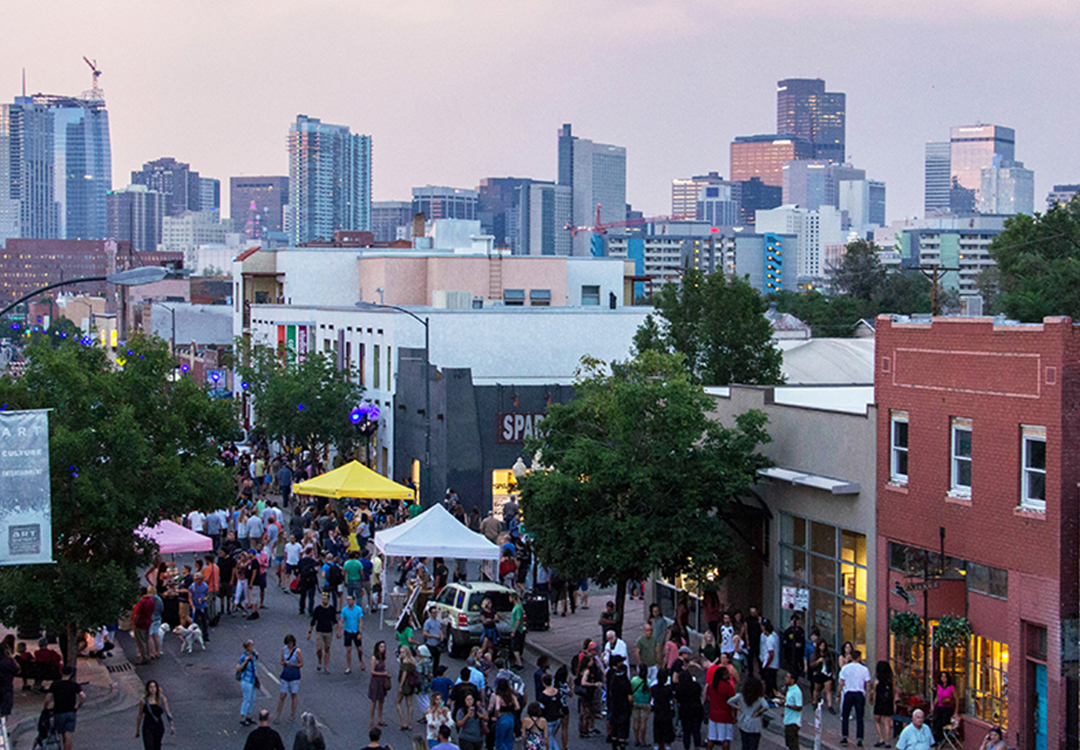 Nurses particularly like this city because it is a very dynamic city both economically and socially. Unemployment is low and life is pleasant. Find yourself a wonderful apartment and discover the truly unique beauty of this growing city. Job growth continues to grow and the ongoing lifestyle perks like outdoor recreation, arts and culture, music, breweries, eateries, and more makes this stunning city adaptable and fitting for nearly every generation. There are many activities to do in Denver and if you have children, they will be able to adapt well to this city. 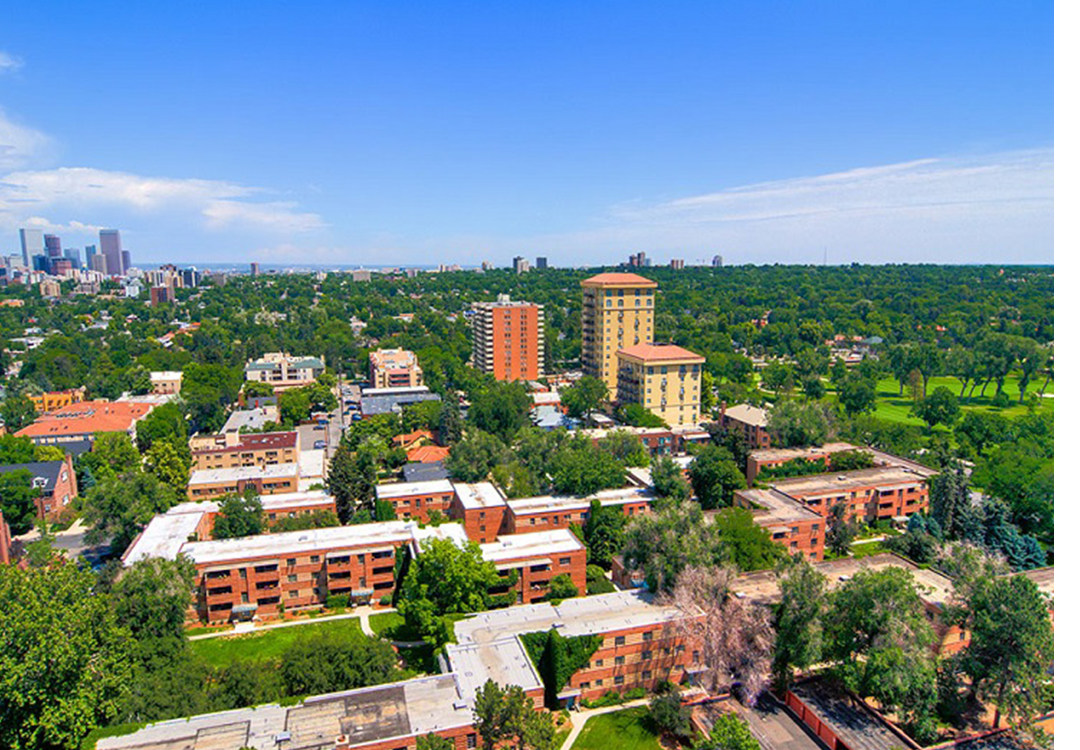 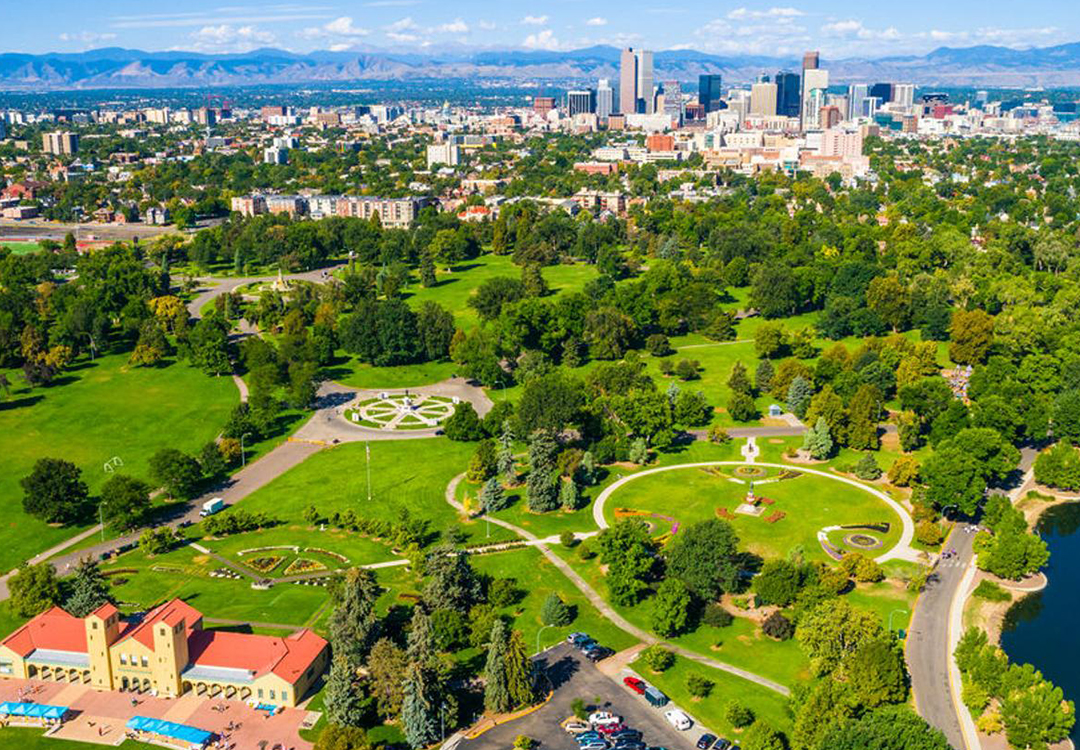 In 2019, Denver was named the top two best destinations to live in the United States, by US News & World Report. It’s easy to understand why people are flocking to it. With a diverse population, a bustling downtown, a growing food scene, walkable neighbourhoods, what was once a hidden gem has become one of the premier destinations. 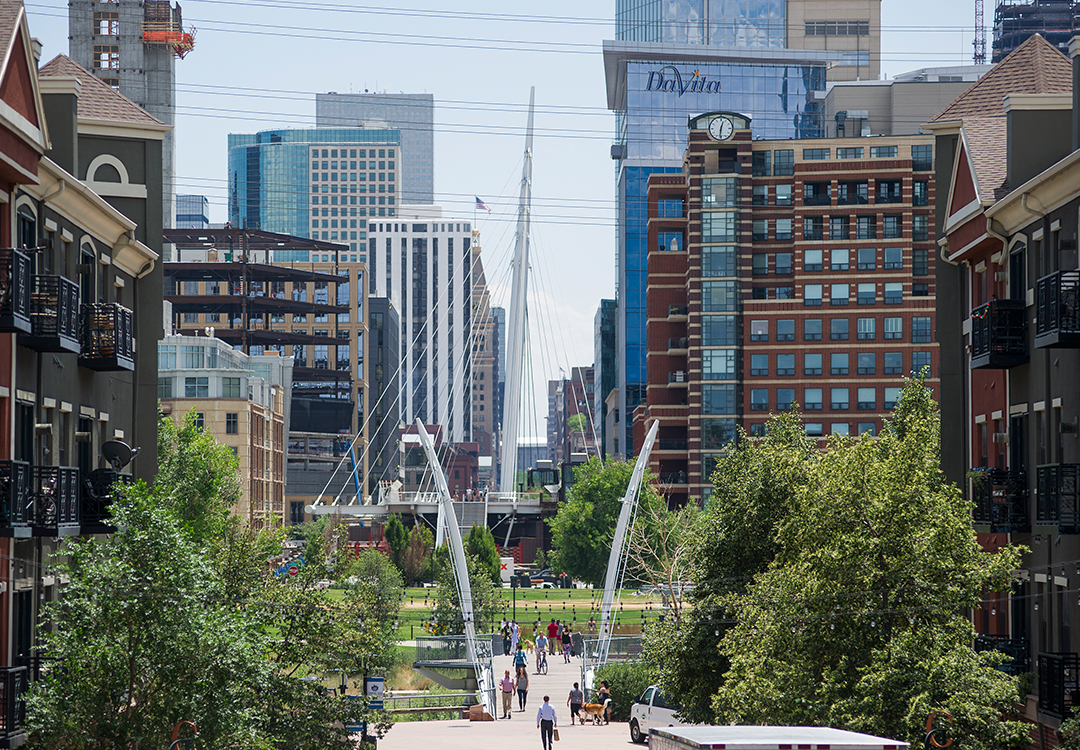