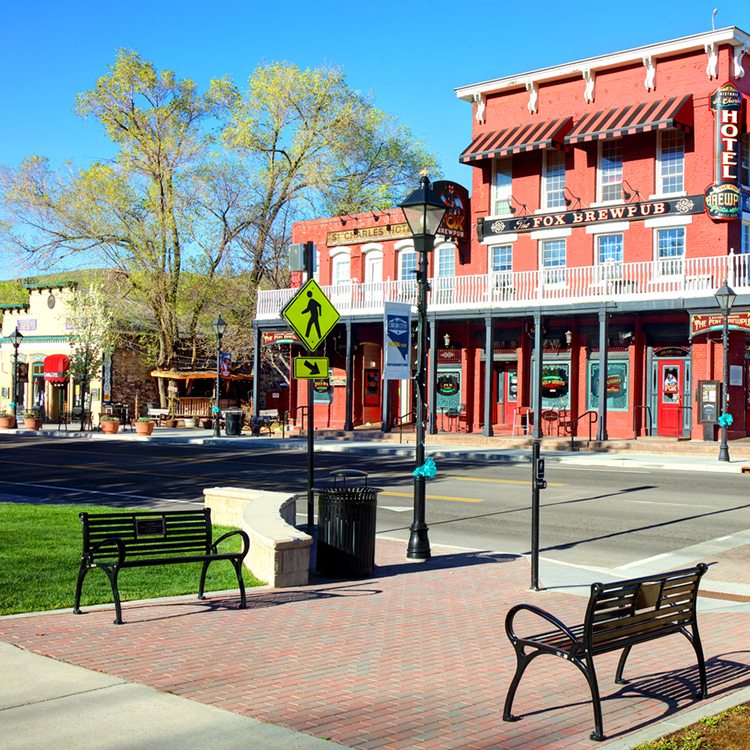 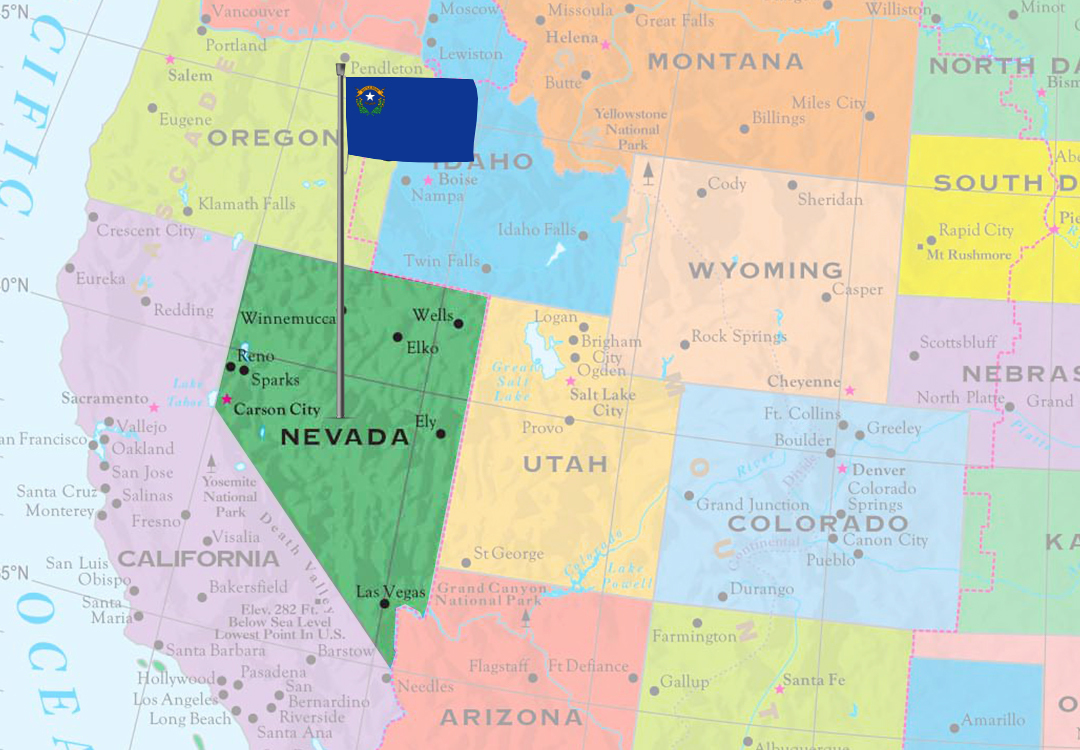 Carson City is the capital of the U.S state of Nevada and is officially named as the Consolidated Municipality of Carson City. The climate in Carson City is semi-arid, with cold winters and hot summers. Low to moderate snowfall is common in the winter while summers and autumns are relatively dry. Carson City began as a stopover for foreigners heading to California, but grew into a city after the Comstock Lode, a silver strike in the mountains to the northeast, was discovered.

If a nurse wanted to rent a 3 bedroom house, it would cost $1,382 per month on average, while a mortgage will cost $1,023 for the same house. To finance a car in the state of Nevada, the average cost is $587 per month. The cost of food for a person is approximately $300 per month, while a family of four spends an average of $865 per month. Therefore, a nurse who commutes to Carson City will spend approximately $2,800 per month on housing, food, car maintenance and other expenses. Through Adevia’s service, nurses are expected to earn $4200 a month after tax and as a result, will be able to easily pay for their living expenses. 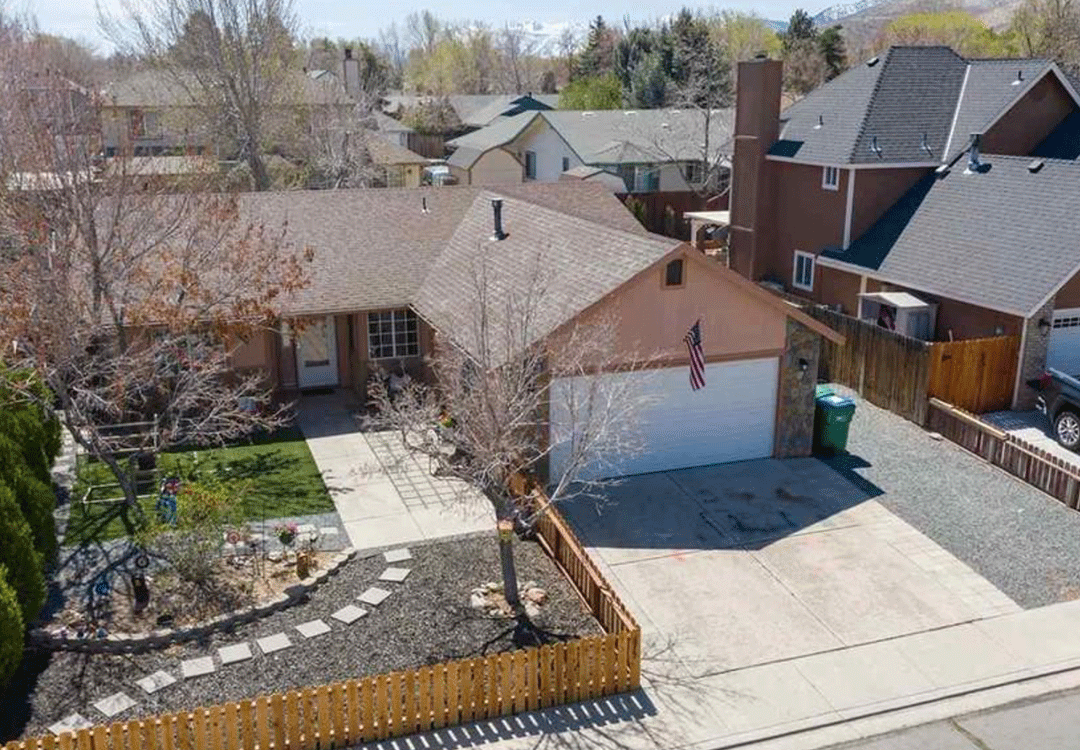 Carson City has a wide variety of educational services, ranging from preschool to college education. The Carson City School District is responsible for public schooling for children throughout Kindergarten to Grade 12. Private primary and secondary schools in Carson City have the same basic program as public schools, but they often provide religious education based on the school’s religion. The average private school tuition in Nevada is approximately $876 per month. The estimated tuition for private community colleges such as the Western Nevada College is around $1274 per month. For out-of-state students attending Nevada community colleges, the annual tuition is $779 a year.

Carson Tahoe Specialty Medical Center and Carson Tahoe Cancer Center are two of the city’s main hospitals. Carson City still has a strong standard in hospitals in the county. Carson Tahoe Health was ranked No. 1 among Nevada’s best hospitals. 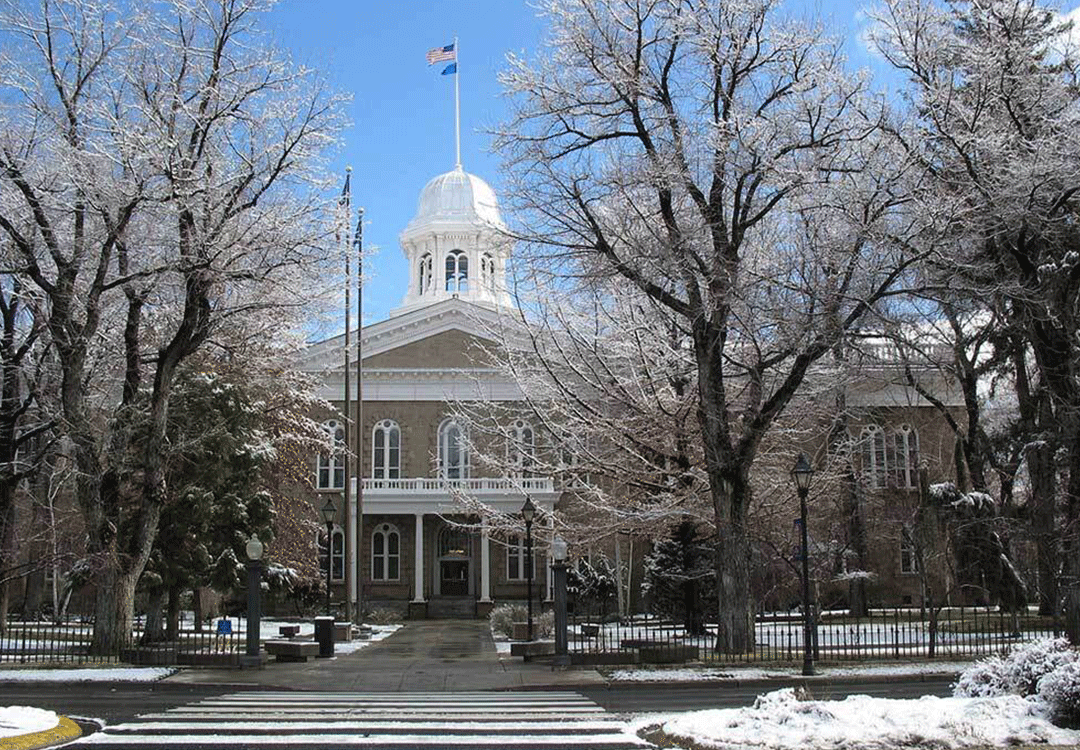 Carson City offers a wide variety of outdoor activities and historic attractions, museums, galleries, theatres, fine dining and an abundance of events and enjoyment. Just a few minutes from the world-famous Tahoe lake lies the unforgettable Reno, Nevada, and the majestic mountains of Sierra, Nevada. The 19th century Nevada State Capitol Building stands in the center, and other must-see attractions include the Nevada State Museum, which houses a mammoth skeleton, an underground mine, and an ancient coin press. Other places of interest for family outings include the Nevada State Railroad Museum and the thrilling Children’s Museum of Northern Nevada. 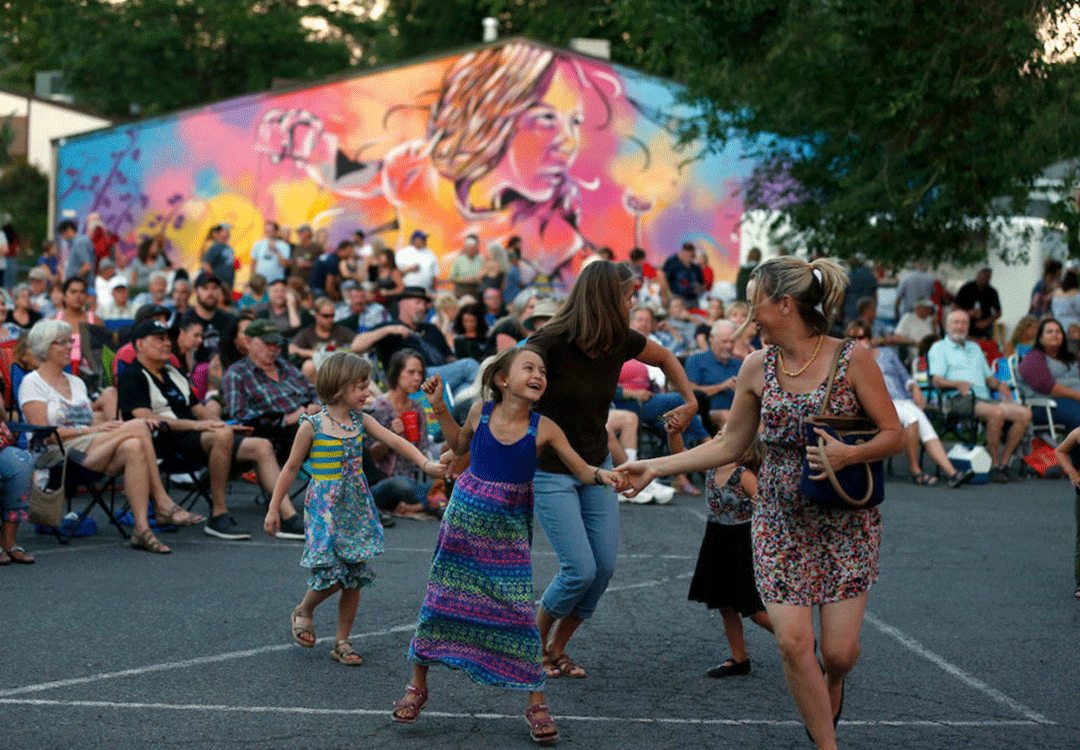 Nurses that commute to Carson City can partake in many activities that relate to culture. Rodeos and ghost towns are still available to visit as it shows what life was like previously. A wide array of world-class ski resorts and golf courses encircle the community. Hiking trails, rock climbing, water skiing, and fishing are common pastimes among residents. Due to the variety of activities available, children can easily adapt to Carson City’s lifestyle. 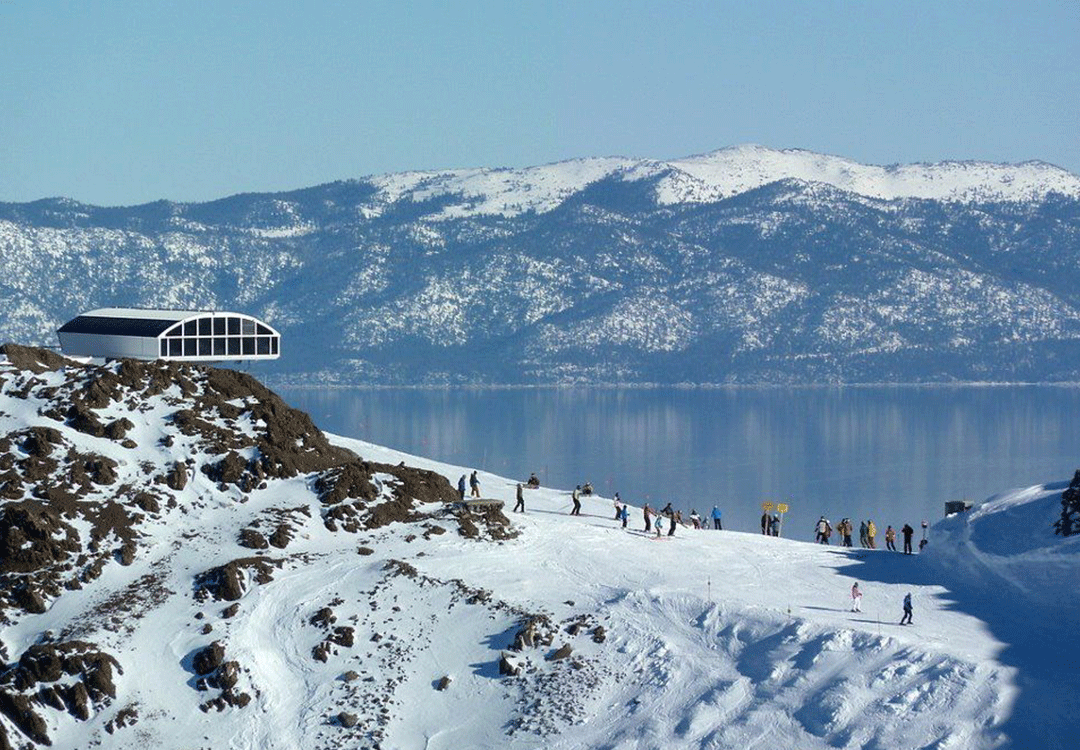 Carson City has grown into a prosperous city with a myriad of activities, a diverse demographic, and walkable neighbourhoods where you and your family can explore its natural beauty. This is your chance to explore this magnificent city!