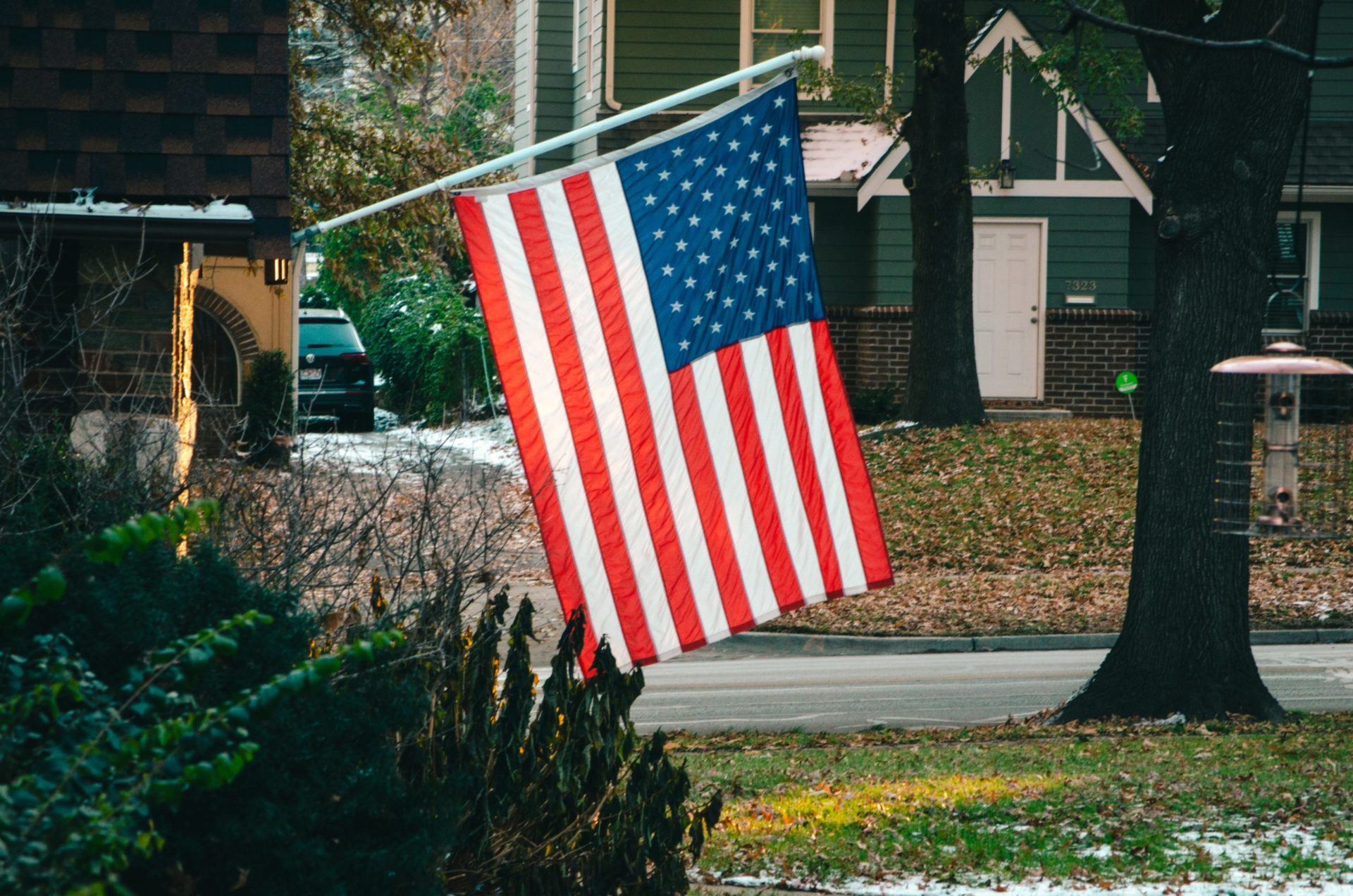 Nurses Light Up Our Lives! Happy 4th of July! 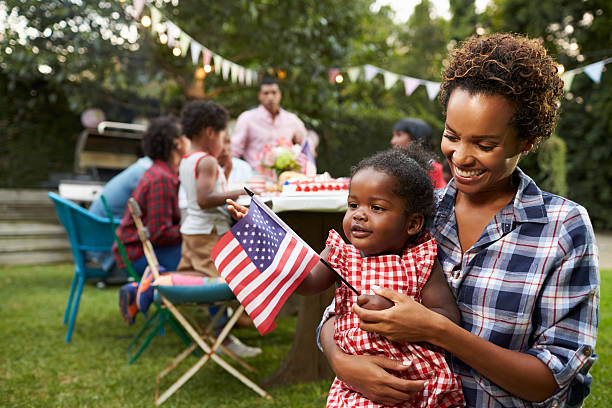 To Americans, the 4th of July is a holiday where fireworks, barbecues, and social connections are celebrated. This holiday has significant meaning for many individuals, making the 4th of July an important part of their identity.

Independence Day is more commonly recognized as the 4th of July in America. The Declaration of Independence was the official document that established a clear separation between the colonies of the United States and the United Kingdom, thus America was born. According to historians, the Constitution was not officially accepted by Congress until July 4th, thus that is why July 4th is considered the day to celebrate.

While in the U.S.A, you may have to work on this holiday but that doesn’t mean you can’t celebrate in style! Try to bring the 4th of July celebrations into your ward by wearing red, white or blue coloured scrubs to add to the festive feeling!

However, if it’s your day off, spending time with your family is an important part of the celebrations. One of the easiest and most pleasant ways to accomplish this is to go on a family picnic or host a themed BBQ for friends and family.

Finally, many towns and communities throughout the United States host an Independence Day parade, complete with marching bands and costumed entertainers. Attending a parade as a family can provide you with an enjoyable memory

If you want to make your dream of moving to the USA as a registered nurse a reality, and experience the festivities of the 4th of July, apply with us today so that we can partner with you to offer you the opportunity of a lifetime!